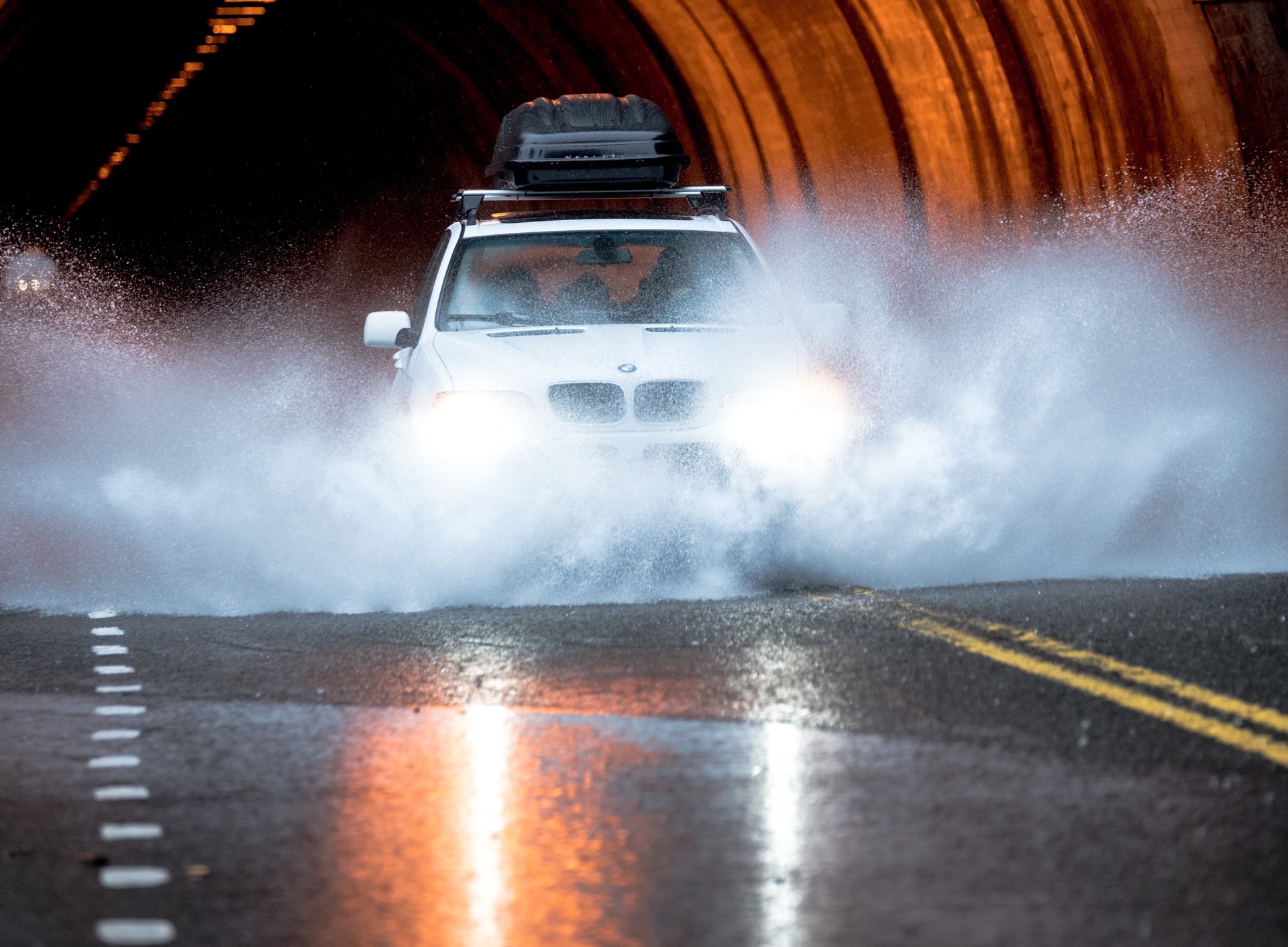 Did you know the highest ranked natural disaster in the United States according to FEMA, is flooding? With the threat of monsoon seas0n and wildfire-related flooding in New Mexico, having proper protection with a flood insurance policy from The Walker Agency is imperative.

If a pipe in your home busted and flooded your floor, would it be considered a “flooding event” and thus, not reimbursed by your homeowner’s policy? Or would it be covered?

If you answered, “Yes, this event should be covered under my home insurance policy” (or something similar), you’re correct. A flooded floor or other water damage to the home caused by a busted pipe (or even a malfunctioning appliance) would likely be covered by a typical homeowners insurance policy.

What kinds of events then, are classified as “flooding” and are thus not covered under a standard home insurance policy? Obviously, a heavy rainfall event wherein water rose into your home would be considered flooding.

It’s a guarantee that your existing home insurance (or any home policy you’re considering for purchase) won’t cover the above events.

What type of New Mexico Flood Insurance Do I Need?

Our dedicated Flood Team at The Walker Agency Insurance will work with you to determine the Flood Zone your Home is located in and explain ways that you may be able to lower your cost of Flood Insurance. Typically, the types and amounts of coverage you should include in your flood insurance policy are dependent on your flood zone risk. We can determine the correct amount of coverage for your property and provide options from multiple Flood Insurance Companies.

Flood insurance coverages protect two types of insurable property,  the building, and its contents. Building coverage covers the actual structure of your property while content coverage covers your possessions.

If you’re shopping for flood insurance in New Mexico, we’d love to hear from you! As an independent agency, we can help you find and purchase an appropriate flood insurance policy at the best possible rate.

We look forward to working with you.